It is still a struggle to find new arrivals here at the moment but they are still coming, COMMON WHITETHROATS (75) are now up to 4 and there are now 2 NIGHTINGALES in residence. SWALLOW numbers are also up a bit and finally at the weekend a pair look like they will stay. The best recent bird was on an early weekday walk with Pete, when a LITTLE GREBE (76) was seen being chased by a MOORHEN, it disappeared quickly and I haven't seen it since but it's the first one since 2010.
There were mixed fortunes at the weekend, an early walk Saturday was very quiet and I struggled to get to around 30 species. Yesterday improved with a couple of walks the first new bird for the year was a fine male WHEATEAR (77) which stayed around most of the day and after waiting patiently I managed a couple of pics. There were 87 WOODPIGEON on the fields with good numbers of Corvids and a few STOCK DOVE. Further around the walk a LESSER WHITETHROAT (78) was quietly moving through a mature hedgerow. Several butterflies were on the wing ORANGE TIPS, SMALL TORTS, PEACOCK, SMALL WHITE and the first SPECKLED WOOD of the year.
Still no Cuckoo, Garden Warbler or House Martin but still plenty of time, also no dragonflies yet although at home a couple of Hairy Dragonflies flew through the garden.
A few pics from recent visits..... 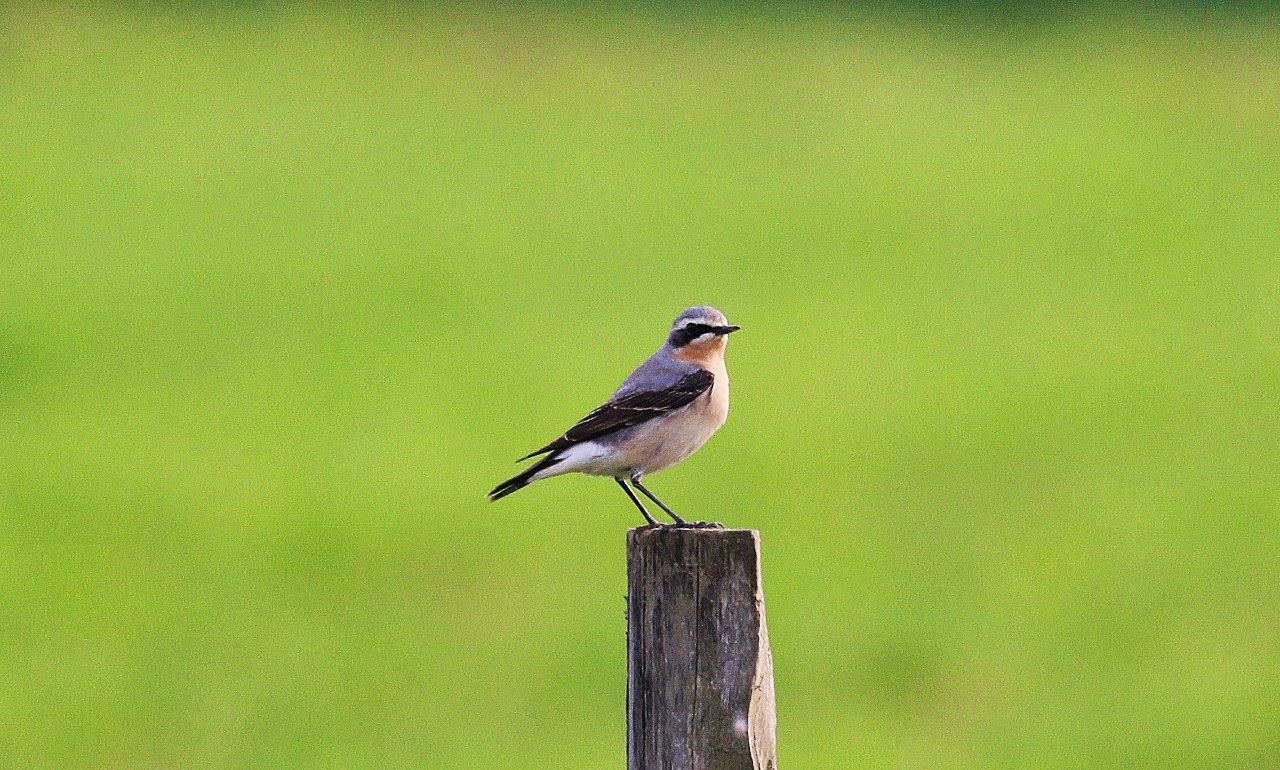 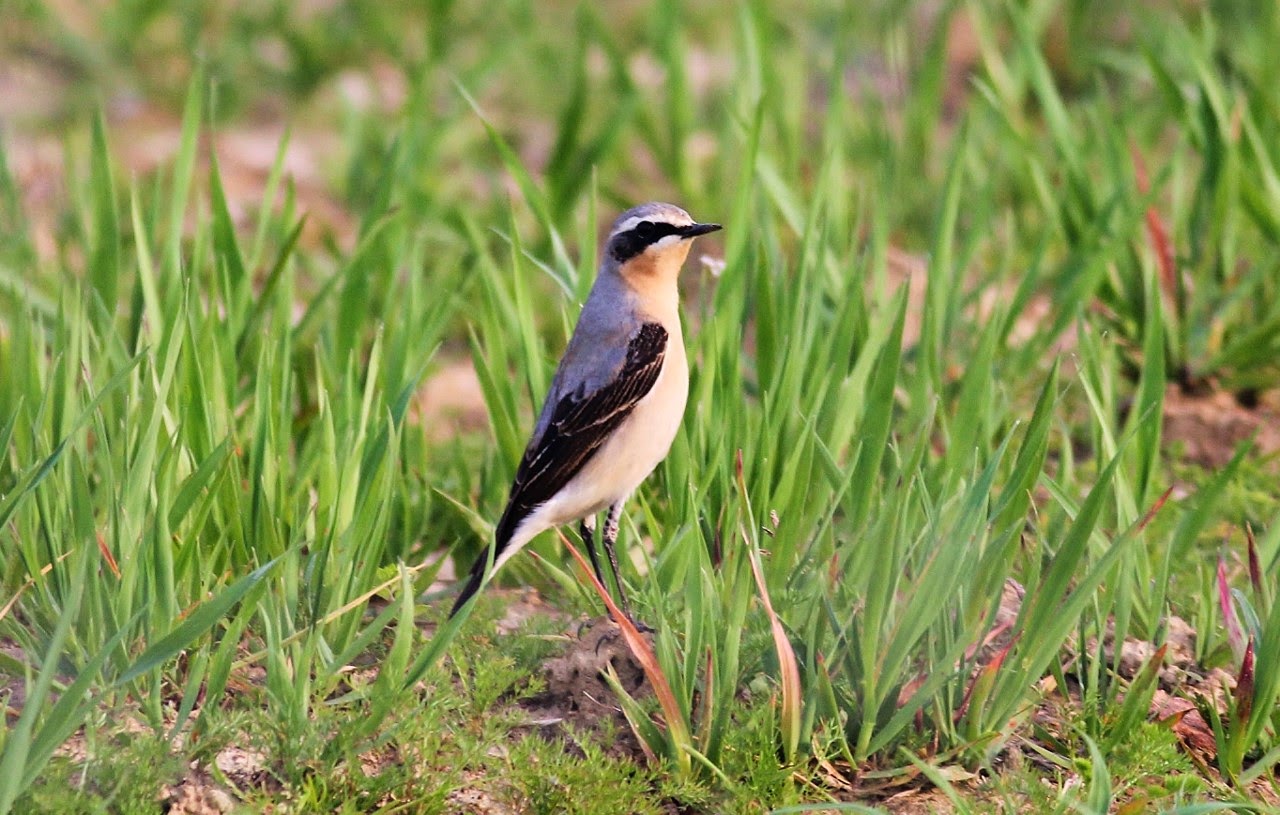 That is one cracking Wheatear and like the Little Egret shot, a nice pose.

Looks like Little Grebe are as common there as they are here mate!

Alan ,
Everyone is saying how slow the migrants are this year , I think a flood is expected soon , but then .
Nice set of shots . Always like to see Yellowhammers , almost a rarity these days , although I read a report od a 50+ flock a while back . Sounds like the old days .

Delicious series were Alan,
I also happen to shoot pheasant, but you've also got the yellowhammer. What a beautiful bird that anyway. Even your little egret is great. And then the Wheatear. I just saw and can not shoot. Very nice weekend Alan :-)

Nice to see you got your Wheatear Alan. WHAT A BONUS THE Little Grebe was.
Well done,mate!

Links and Places to stay